I’ve been helping out with letters on a special project recently. A revival of Mallett Studios flagship title- Mansion of Madness. Lee Robson and Dan Hill have both been hard at work securing the rights to the title and gaining permission to bring this to life.

It gives me great pleasure to finally announce that Mallet Productions is making a triumphant return with a brand new edition of Mansion Of Madness!

Those of you who are of a certain age will no doubt remember Mallet Studios for their classic movies, the cult television show Mansion Of Madness, and, of course, it’s short lived – but influential – comic series. 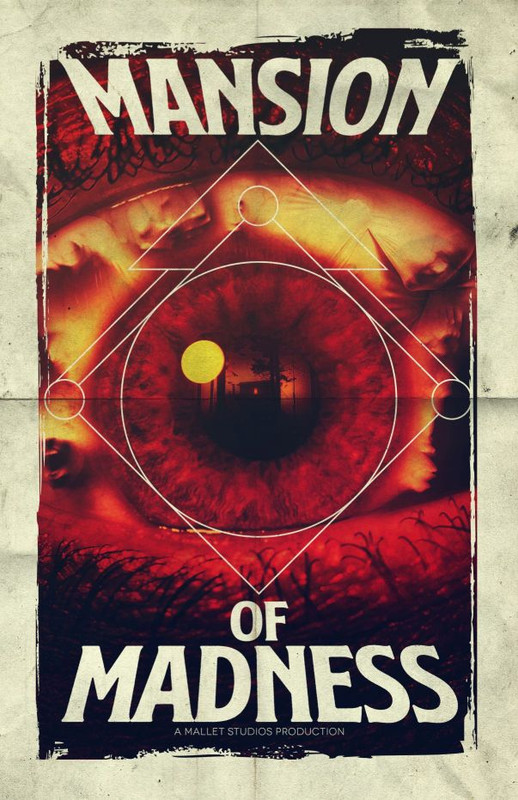 An original Mansion Of Madness promotional poster for the TV series, faithfully restored by Andi Ewington.

Founded in 1935 by Jonathan Williams, Mallet Studios (originally Mallet Productions) was a small British film studio based in London that grew significantly over the next four decades to become home to some of the most critically acclaimed films to ever come out of the United Kingdom.

Initially concentrating on challenging social dramas, Mallet began to reshape their output in the wake of 1941’s The Girl In The Room, and tapped into a rich vein of psychological horror. Building on the critical and financial success of such classics as 23 Holborn Terrace (1951) and The Picture Of Al McEwan (1953), Mallet eventually began to turn their attention to more mainstream horror and, before long, science fiction. With classics such as The Horror Of Ward 13 (1953) and The Silent Planet (1955), Mallet’s position in the cinematic landscape of the UK became assured.

Producing a steady stream of features, Mallet’s seemingly unstoppable reign finally ground a halt in the 1970’s as they turned to more mainstream – and some would say blander – monster fare. Although they still produced such classics as 1971’s The Nine Brides Of Satan, a series of lukewarm receptions at the box office saw the studio left on precarious financial footing, until the ill-fated production The Mummy Takes Manhattan and its numerous problems forced Mallet to close its doors for good.

During their 70’s heyday, however, came the cult television series Mansion Of Madness, an anthology show that’s fondly remembered by many. Although only five of the six episodes were ever aired (ITV refused to show the final episode after a record number of complaints from upset viewers over the infamous The Devil’s Run), the series did give way to a short lived horror comic of the same name. 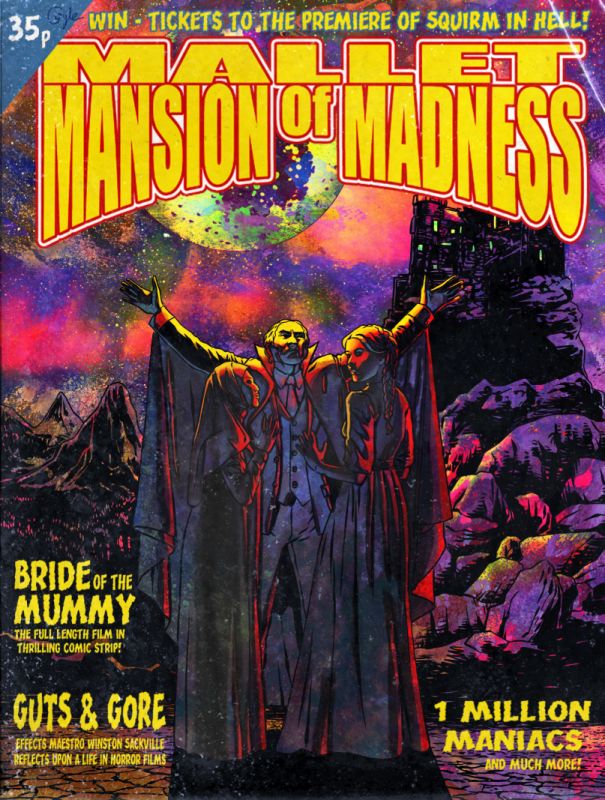 Only three issues ever saw print, but their impact on a generation of up and coming creators was profound, with many crediting it as a major influence on their decision to pursue a career in making comics.

Now, Mansion Of Madness is set to spearhead a new revival of Mallet Productions, with this, updated edition featuring six stories by some of the finest creators working in – and out – of comics today that are the perfect scary read as the end of the year creeps even closer.

Ultimately, myself and Dan Hill have curated this collection with one thing in mind: to have a new generation of readers experience the same thrills and chills the original fans did.

Dan himself – teamed with Alfie Gallagher – brings you a slice of terror that’s very now, in Traffic Stop… 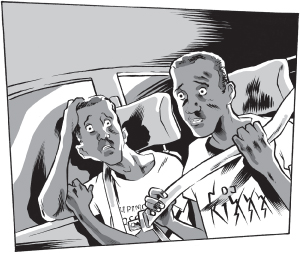 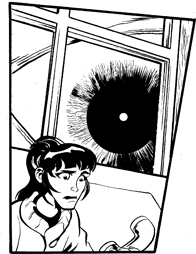 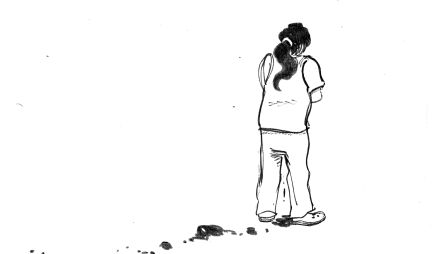 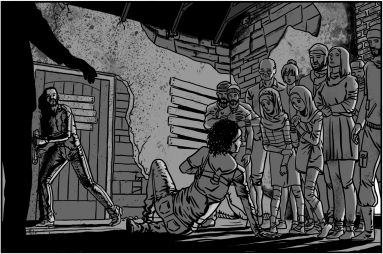 All stories are lettered by Bolt-01.

Rounding out the collection is an exclusive extract from the soon to be released book about the history of Mallet’s ill-fated soujourn into publishing, Waiting For The Resurrection by noted comics scholar Colin Smith.

And if that wasn’t enough, it’s all capped off with this front cover by Matthew Soffe: 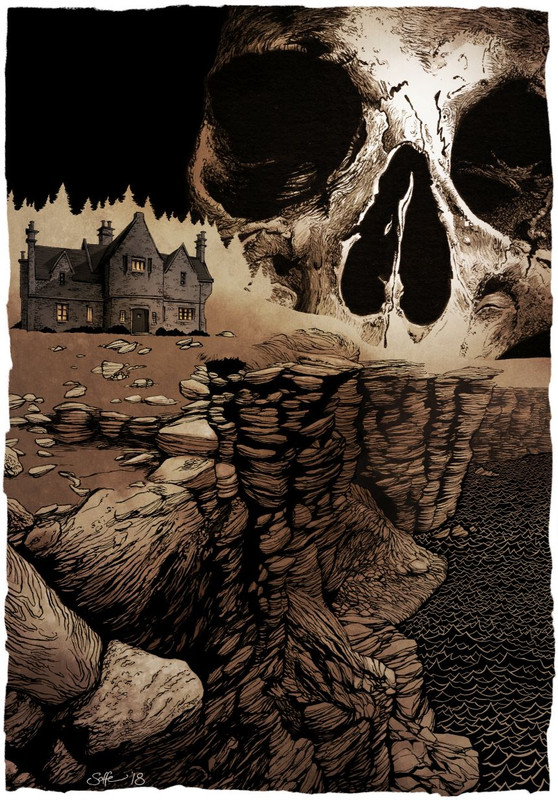 Andi Ewington was kind enough to restore one of the original promo posters for the Mansion Of Madness TV show (see the image at the top of the post) and we were lucky enough to get some of the original Malllet movie posters from the estate of the late Carlo Ferigno, which haven’t been seen by the public in over forty years! 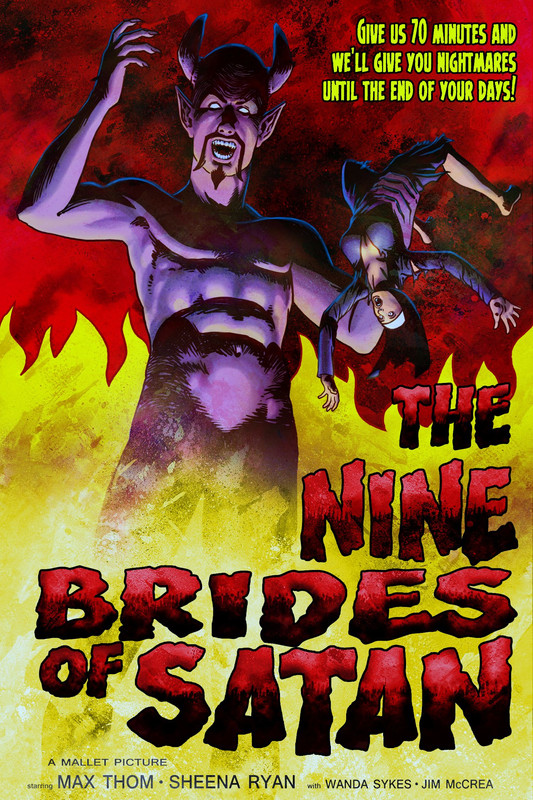 Mansion Of Madness is available from Comixology now, priced a mere $3.99.

So, dear reader, dare you enter the Mansion Of Madness…?